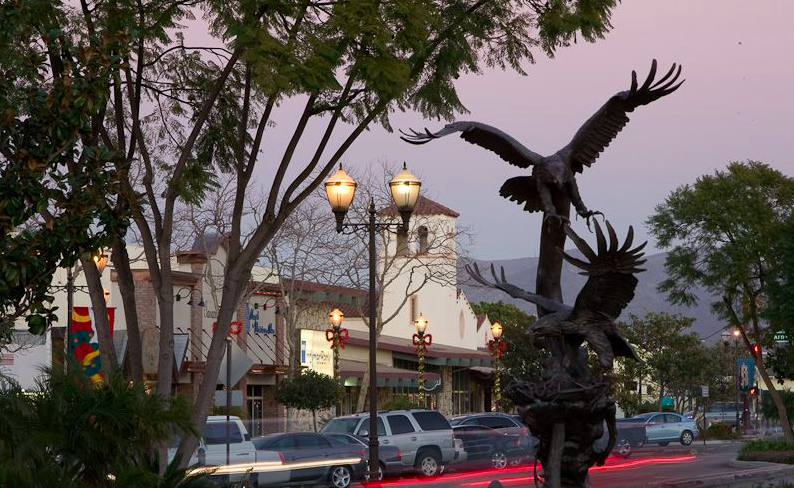 In 1953, a dozen women formed a Republican women’s club for the west end of Ventura County. The group met in a small room at the community center at Dizdar Park. They were assisted by Tillie Hathaway a member of the Central committee from Ventura. Betty Hartman was our first president. The area, which was largely farmland, ran from the Santa Clara river to Los Angeles County. It was known as Pleasant Valley thus the name Pleasant Valley Republican Women’s Club was adopted. Camarillo was the largest town with a population of 6000 and did not incorporate as a city until 1964.

In 1972, a second Republican women’s group began meeting in the homes of members. In 1979, they received their charter as the Las Posas Republican Women with Rebecca Riley as their first president.

In the fall of 2010, representatives of the two clubs met to discuss a merger. They believed one combined club would be stronger than the two separate ones. Southern Division and CFRW Chairmen provided guidelines to follow and the Las Posas Club members voted to dissolve their club and merge with the Camarillo club. New bylaws were adopted and a new charter was issued in December 2010 to the Las Posas/Camarillo Republican Women Federated.

In 2011, the newly combined club started with officers serving from each club as Co-presidents and Co-program and Co-membership Vice Presidents.

In 2014, this combined club changed the name back to Camarillo Republican Women Federated and has remained under this name since. We are one of the larger clubs in California actively working on local issues, supporting candidates, providing educational speakers and supporting the community, military, and veterans.

Our Vision and Mission 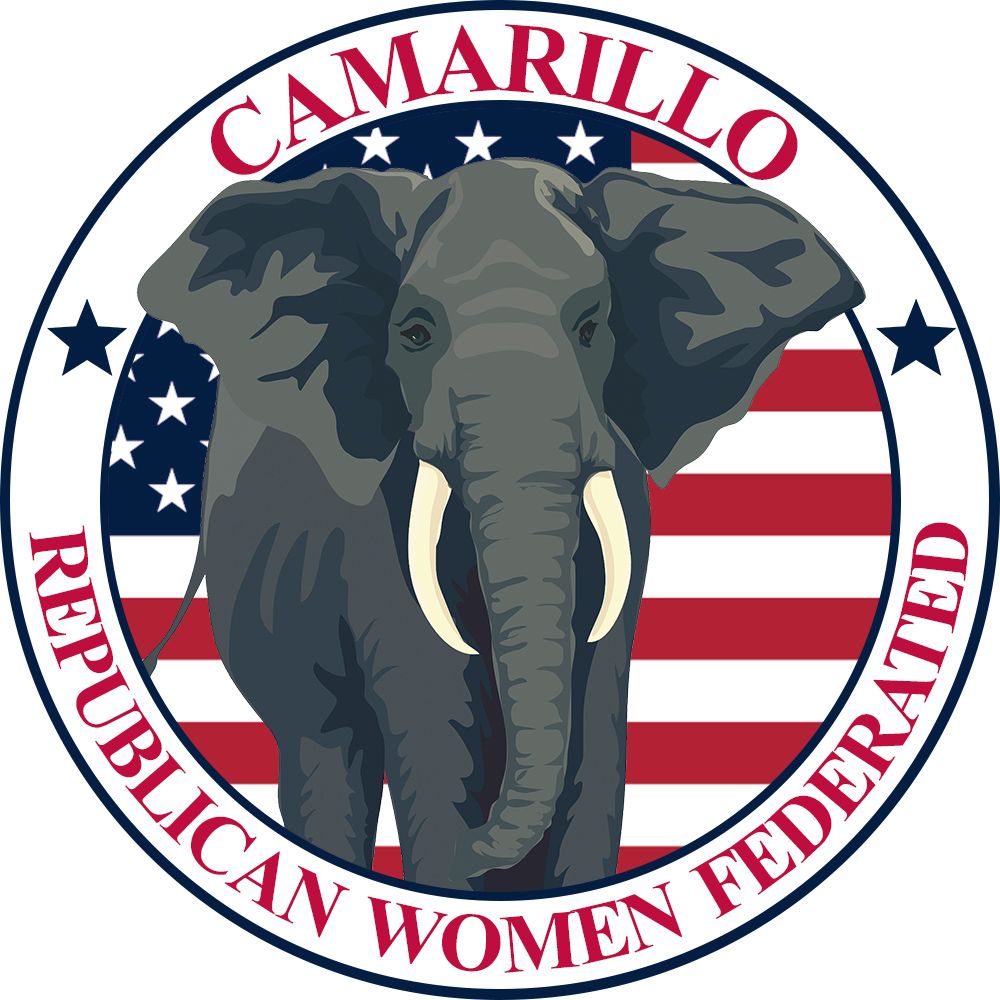 Camarillo RWF acts as another branch of the National Federation of Republican Women which is America’s foremost political organization, bringing women together to impact the direction of our Nation. Our collective force advances women to gain political access to benefit all Americans

Supporting women to be the key players at the political arena

Encouraging debates and exchange of ideas to maintain American democracy

Supporting our women in law enforcement, active troops, and veterans sacrificing their lives for America

Challenging expansion of government, Violation of Privacy, and tax increases