Our Role In History 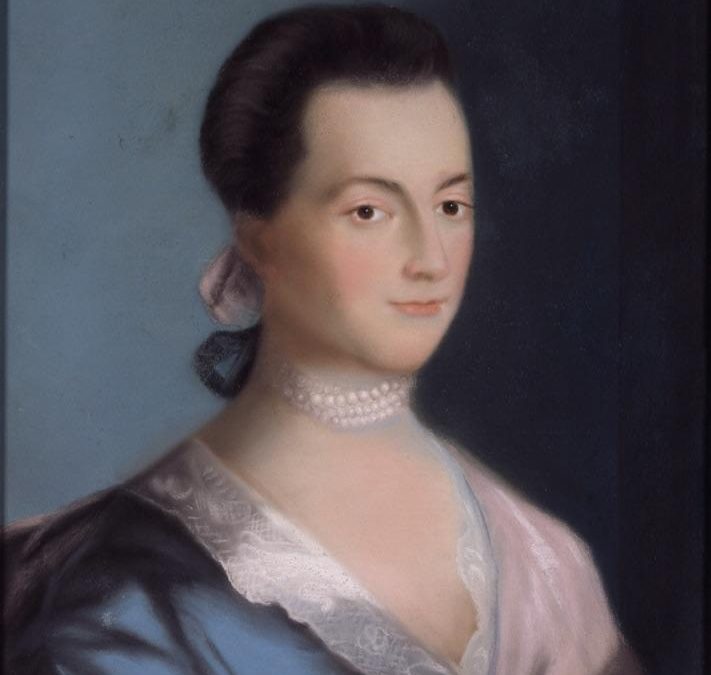 We are considered to be amazing creatures of our race, aren't we?!

Abigail Adams urged the leading roles to create opportunities for women to participate in social political issues as relevant members of American society. She restlessly encouraged the women to attain literacy and foremost she was against slavery and found it to be wrong.

While she supported the Declaration of Independence,  she urged the authors to mention women as part of it and "remember the ladies, and be more generous and favorable to them than your ancestors. Do not put such unlimited power into the hands of the husbands. Remember, all men would be tyrants if they could. If particular care is not paid to the ladies, we are determined to foment a rebellion, and will not hold ourselves bound by any laws in which we have no voice or representation. She explained, “We [women] have it in our power, not only to free ourselves, but to subdue our masters [men], and, without violence, throw both your natural and legal authority at our feet."

However, while she encouraged the women to support her to demand to be mentioned and announced their will to fight side by side with their men in return, the men showed less enthusiasm to join the war and to fight for independence if women wished to be mentioned and be part of the Declaration. Unfortunately, John Adams suggested Abigail to take  down a nuoch or two and resorted to mockery by calling their efforts "Intimation that another Tribe more numerous and powerful than all the rest", he called her "saucy".

Since then, we have never vacanted the political arena and we have remained politically and socially visible while we refuse to let anyone or anything to replace us. We have came a long way to take a stand and to prove ourselves and our roles in economy, politics, technology and military. We pick up a gun and fight for our country, we feed the hunger, and ultimately we are the one who at the end of the day sing the lullaby to put the world down to bed.

Thou shalt not undermine the power of women,

Camarillo, California is located in Ventura County and is a named for brothers Juan and Adolfo Camarillo, prominent Californios who owned Rancho Calleguas and founded the city.

Camarillo is located in Pleasant Valley at the eastern end of the Oxnard Plain, with the Santa Susana Mountains to the north, the Camarillo Hills to the northwest, the Conejo Valley to the east, and the western reaches of the Santa Monica Mountains to the south.  A lush agricultural area, Camarillo grows beautiful strawberries,  orange, lemon and walnuts that are prized by consumers.  Point Mugu Naval Air Station is located in this area and we are very proud and supportive of the Naval personnel living in this area. 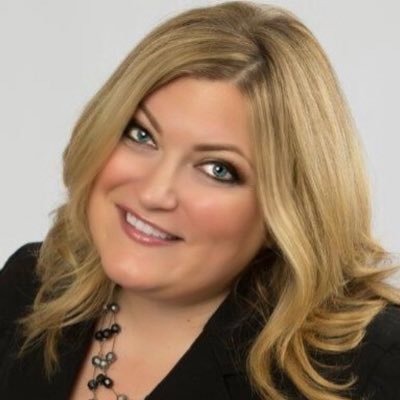 On February 14, Join Our Luncheon With Jennifer Horn